Aquamarine Crystal is a form of Beryl that ranges in color from light blue to light green. Heat has the ability to alter the hue of aquamarine. Its hardness ranges on the Mohs scale from 7.5 to 8. In the past, sailors in a storm were said to have thrown their Aquamarines overboard as a very last resort in an effort to appease the gods. The stone was treasured in this manner by both the Romans and the Greeks, who referred to it as the "sailor's gem."

Aquamarine Crystal is a form of Beryl that ranges in color from light blue to light green. Heat has the ability to alter the hue of aquamarine.
Its hardness ranges on the Mohs scale from 7.5 to 8.

Although there aren’t many or any discernible inclusions in aquamarine, it can include seawater, mica, or hematite. Although Aquamarine is common, Maxixe is a more uncommon deep blue variation, however, exposure to sunshine might cause its color to fade.

Aquamarine is a combination of the Latin words aqua, which means “water,” and marine, which derives from the marina, which means “of the sea.” The year 1677 saw the first recorded use of the word aquamarine.

It is suggested for people born in the month of March. In 1971, Colorado declared it to be a state gem. Due to its color, it has historically been associated with youth and happiness. Its name and color have also caused Western society to associate aquamarine with the sea.

The ancient Romans used this beautiful stone to ward off danger and believed it could safeguard anyone crossing the sea. It was employed by the Chinese to create engravings, figures, and seals and by the Japanese to produce netsuke.

The color aquamarine conjures up images of the sea’s thrill and serenity as well as its crystal-clear cleanliness. It promotes honesty, trust, and letting go while being tranquil, soothing, and cleansing.

Aquamarine was once thought to be a mermaid’s treasure, and sailors would wear it as a charm to bring them luck, bravery, and protection. It was regarded as a stone of happiness and youth for all time.

Water and the oceans are the subjects of several superstitions and tales that have been passed down over its lengthy history. According to one of these legends, the gem’s properties are particularly potent once it has been immersed in water. The gem would be submerged in water on the night of a brilliant full moon to revive it when its purported abilities seemed to be waning.

In the past, sailors in a storm were said to have thrown their Aquamarines overboard as a very last resort in an effort to appease the gods. The stone was treasured in this manner by both the Romans and the Greeks, who referred to it as the “sailor’s gem.”

Even the Romans believed it could cure stomach, liver, and throat conditions. Additionally, it was believed to provide rains when they were most needed and even to plague adversaries with drought.

It is a stone of symmetry, a stone of prophets, shamans, healers, and mystics, and it promotes meditation and revelation. Additionally, it enables us to have honest, direct conversations with both ourselves and others about the deepest parts of our souls. It transforms into a mirror that perpetually reflects itself, allowing one to explore the deeper truths of existence.

Physical, mental, and spiritual balance and problems can be helped by aquamarine’s healing powers. It has the ability to heal both emotional and physical problems. Additionally, it is employed in chakra balance and energy healing. Cleansing the emotional body, facilitating connection, and regulating hormones and growth are some of the therapeutic uses of an aquamarine healing crystal.

How to Cleanse your Aquamarine Crystal?

Aquamarine is one of the crystals that will most likely require routine cleansing and purification. It is also important to remember that before using your stones for healing, it is crucial to clean them because before reaching you they have gone through so many hands and energies in their making process.

It is also important to energize your crystal after cleansing and before using it.

You should cleanse and recharge your Aquamarine stone even more frequently if you’re going through a particularly challenging time or if there are a lot of people who come in contact with the crystal.

There are so many amazing benefits of using this precious Rhodonite but before using this priceless gemstone, you should always seek the advice of Professional Astrologers and gemologists to maximize its effectiveness.

Ekadashi vrat is an auspicious day that occurs on the 11th lunar day of two lunar phases in a month,... Read more 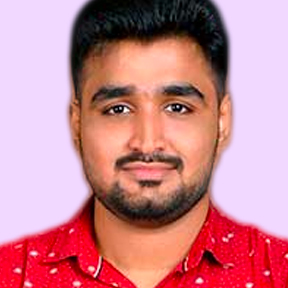 Do you consider yourself (or someone you know) an A grade clinger, who just can't let go? Then you my... Read more

The zodiac sign Pisces also known as Meen Rashi in Vedic astrology is the twelfth out of the 12 zodiac... Read more 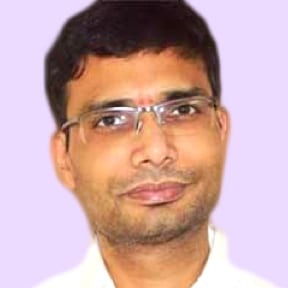 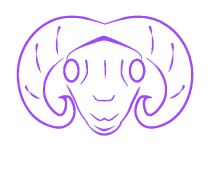 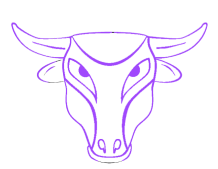 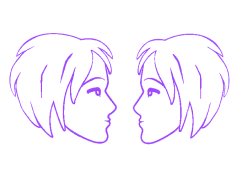 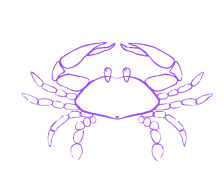 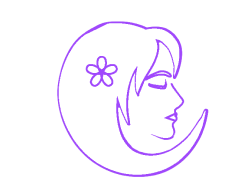 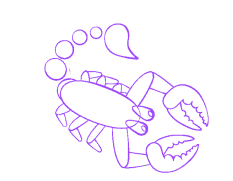 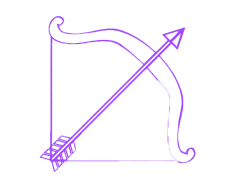 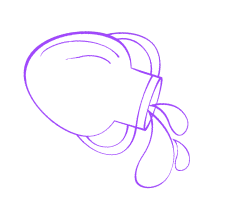 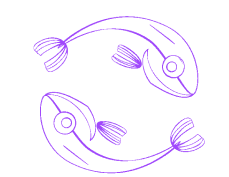 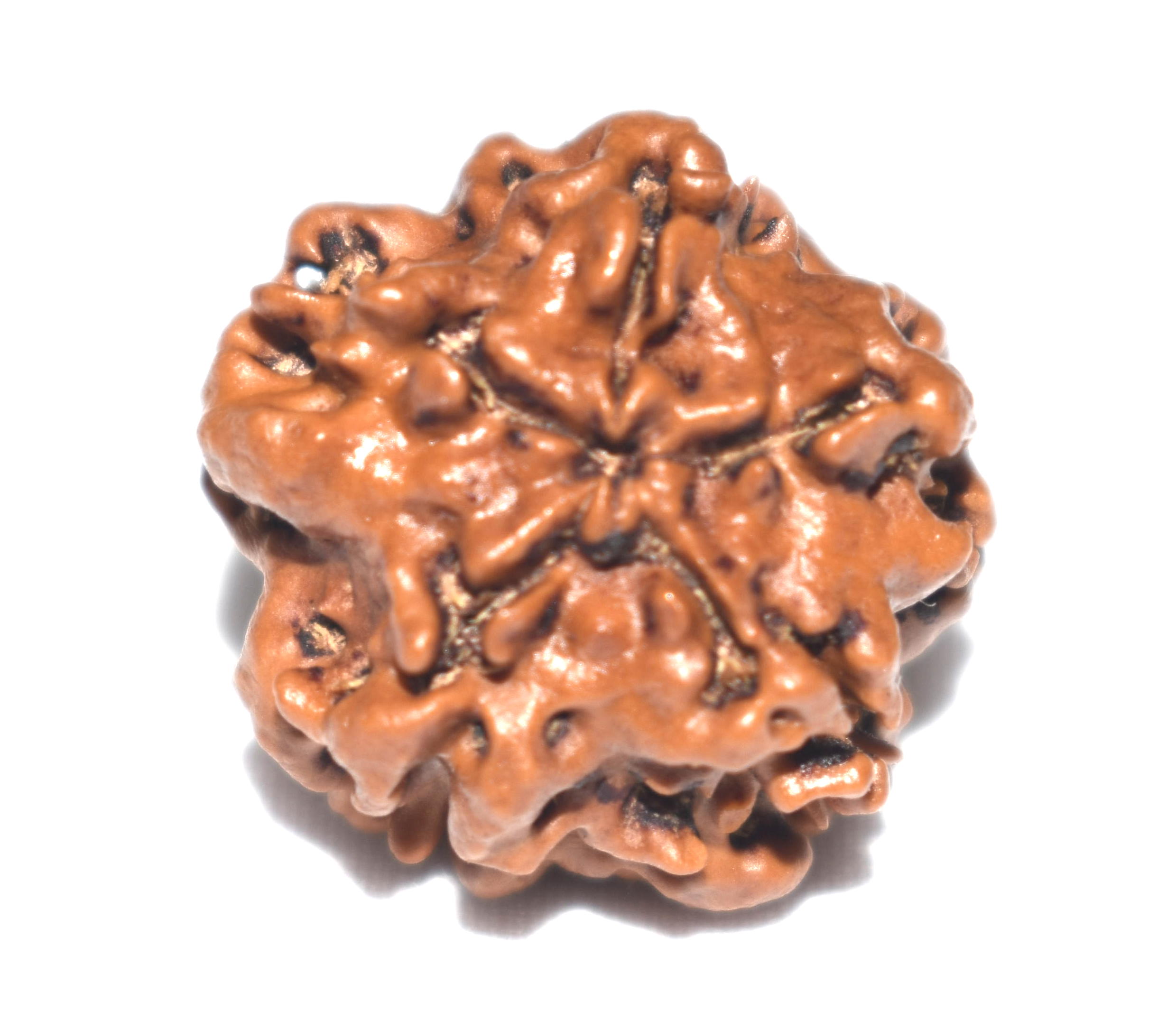 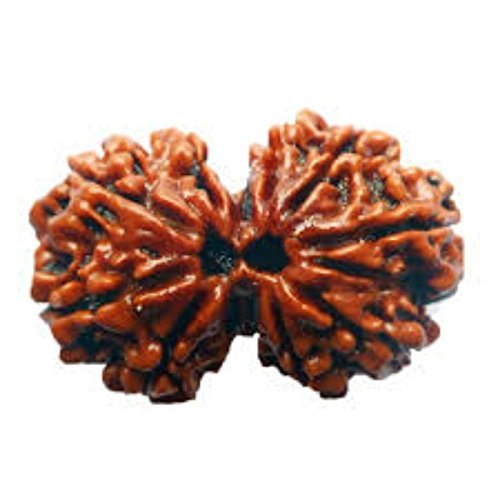 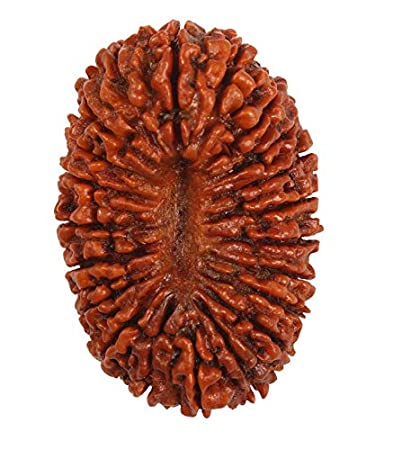 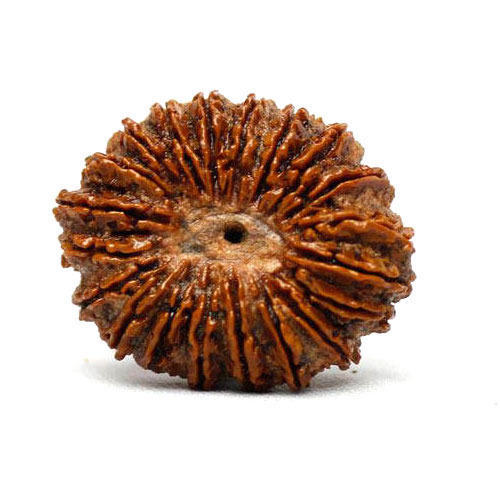 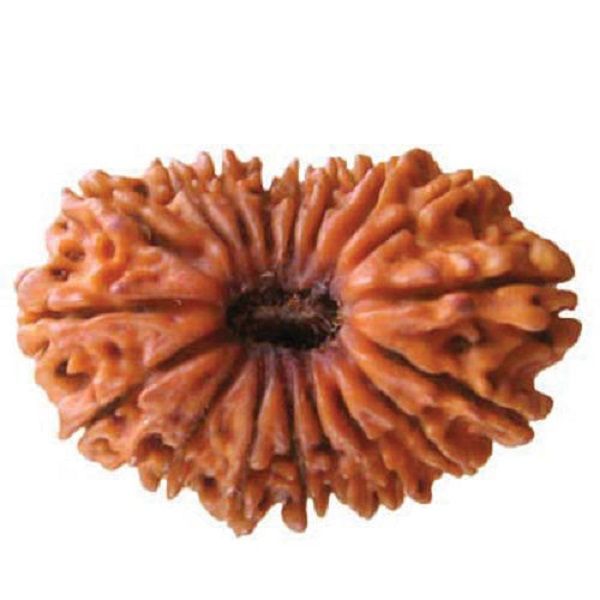 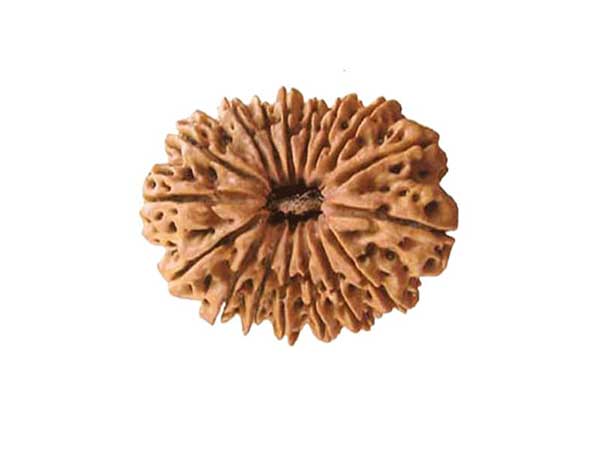